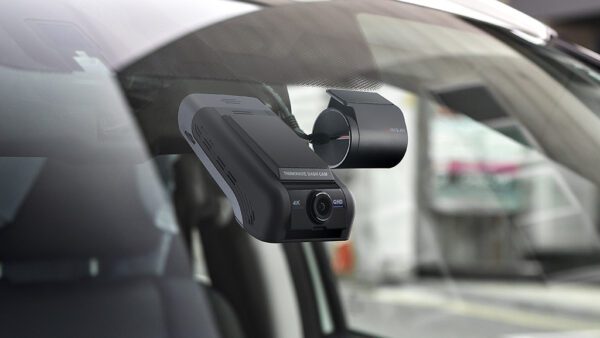 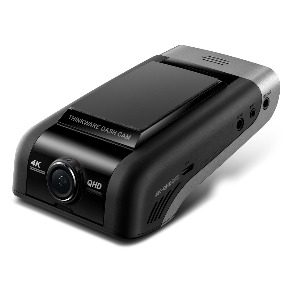 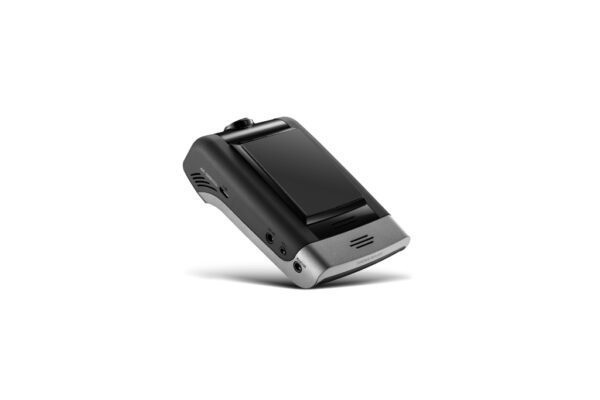 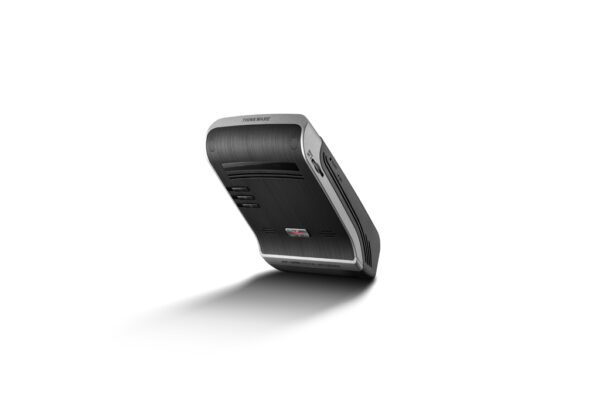 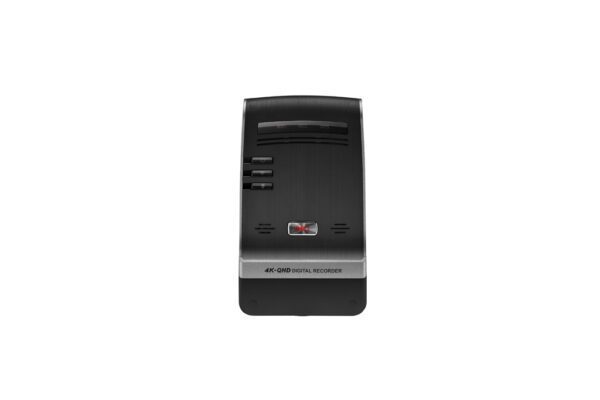 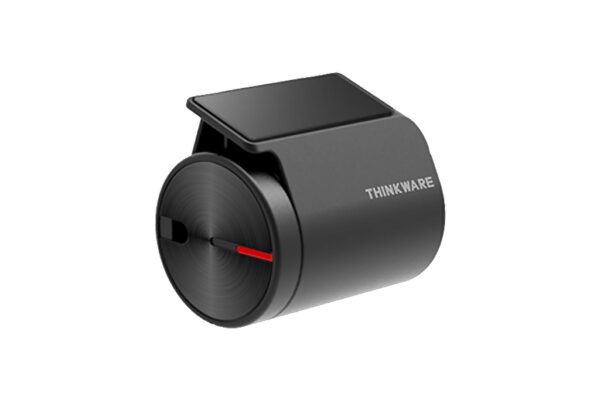 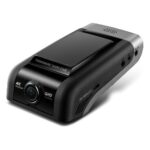 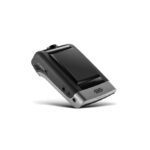 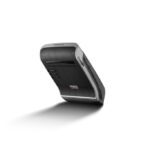 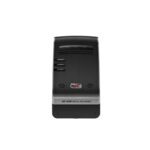 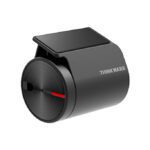 The Thinkware U1000 is the latest addition to the Thinkware range. It boasts a 4k UHD front facing camera and is available with options for rear camera and radar accessory.

Bringing dash cameras to a whole new level the Thnkware U1000 is so much more than just a camera.

The 4K Ultra HD forward facing camera offers a detailed image of surroundings and benefits from 150° wide angle lens. Coupled with some clever software built into the unit, the dash camera system can make adjustments giving the best possible picture even in the most difficult lighting.

Super night vision 2.0: As the name would suggest this mode will enhance a dark or low light image. Using Image Signal Processing technology you can rely on a quality video in any situation.

Wide Dynamic Range: In normal driving conditions it may be quite common for light levels to change maybe direct sunlight, traveling from a dark tunnel to normal daylight, or maybe just shadows from surroundings, an average crash camera would fail, dazzled by the light. The WDR function corrects the balance of colour keeping the image clear to record.

Automatic Exposure: Headlights or strong sunlight can cause a problem to some dashboard cameras, causing overexposure resulting in a blurred image. The Automatic Exposure function makes adjustments to the image keeping it clear.

Using the Thinkware U1000 the dashcam system couldn’t be easier. It’s pretty much automatic, the system change modes depending on vehicle state.

What else can it do?

The Thinkware cloud app makes accessing your videos easy, simply log in and download the footage. Live footage can be viewed via your smartphone, tablet, or pc. Should the unthinkable happen, and the G-sensor picks up a force greater than 3g while driving the DVR will automatically send a push notification alert of the impact to the user’s smartphone logged in to the THINKWARE CLOUD app.

A 20 seconds video of the incident (10 seconds before and after the incident) is also saved on the THINKWARE CLOUD server, and a push notification alert of the video is sent to the user, which can be stored for later and downloaded from the app.

Using the same cloud-based app a “locate vehicle” and “Geo-fencing” feature can detail information every 10 seconds, information such as Current location, Speed, and Direction which integrated with google maps.

Geo-fencing is a virtual bubble that can be drawn around a location, should your vehicle go in or out of the bubble a push notification is sent via the app.

If you want to know more check out the Thinkware videos on the tab above.

Be the first to review “Thinkware Dash Cam U1000” Cancel reply