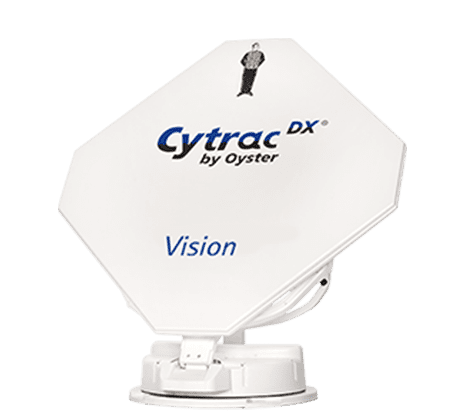 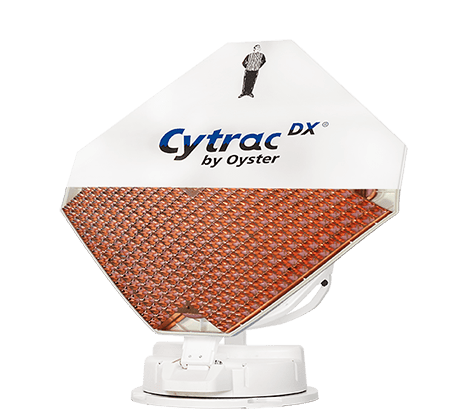 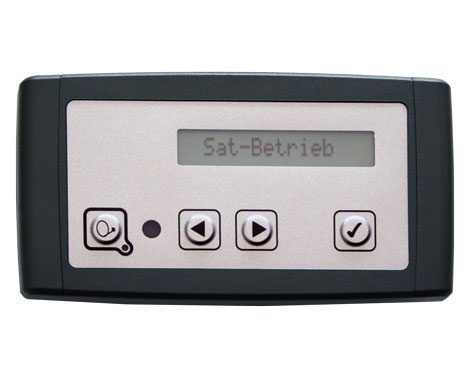 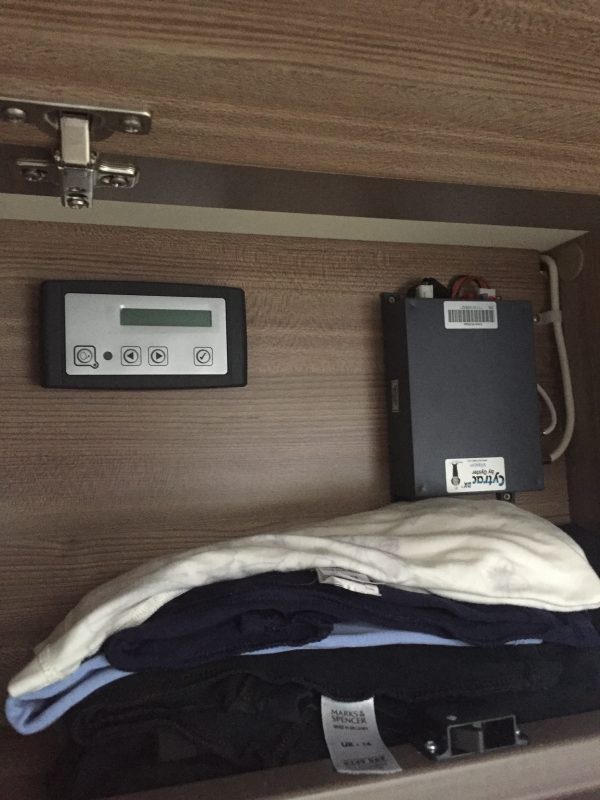 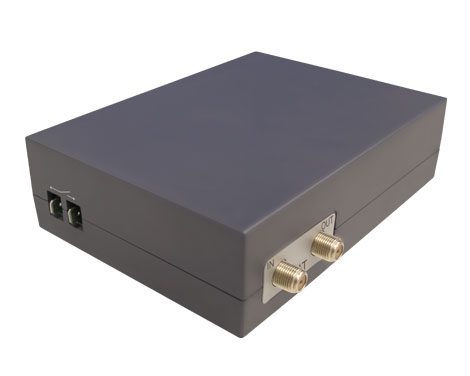 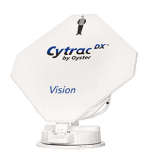 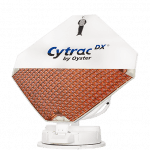 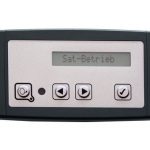 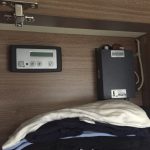 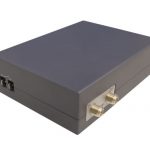 If you’re looking for a fully automatic satellite system for your motorhome, narrowboat or caravan then the Oyster Cytrac DX Vision is definitely worthy of some consideration. Amongst a number of good quality features such as performance in high wind, this dish comes into its own if roof space and overall vehicle height is an issue.

Fitting for this product starts at £200 and will vary depending on vehicle type and travel. If you would like to inquire about having a product fitted by ourselves please fill out an enquiry form below. Once we have received your details a member of staff will contact you to discuss a quote for fitting.

Don’t be fooled by the innocent looks of this dish, it really can hold its own. The Oyster Cytrac was added to the range of Oyster satellite dishes to combat the change in broadcasting footprint in early 2015. This change left a gap in the market where most of the smaller dishes such as domes, satellites and the Oyster Caro simply did not have a big enough range to be effective outside the British Isles.

The Oyster Cytrac Dx Vision will give greater range than the smaller dish types but also retain its compact design making it suitable for smaller vehicles where roof space can be an issue.

With a height of just 14cm, often when the dish is retracted it is not even visible from floor level.

Above you will find two LNB options, single or twin, the easiest way to explain this is to think of them as channel inputs. If your installation requires two inputs i.e running a sky plus box, watching and recording on two separate TV’s with satellite decoders, then a twin LNB system is required. If you are using a simple single tv and receiver then only a single LNB is necessary.

Be the first to review “Oyster Cytrac DX” Cancel reply