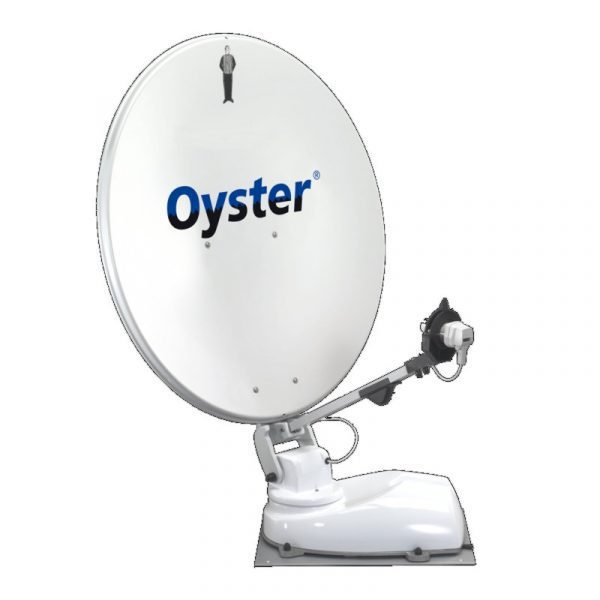 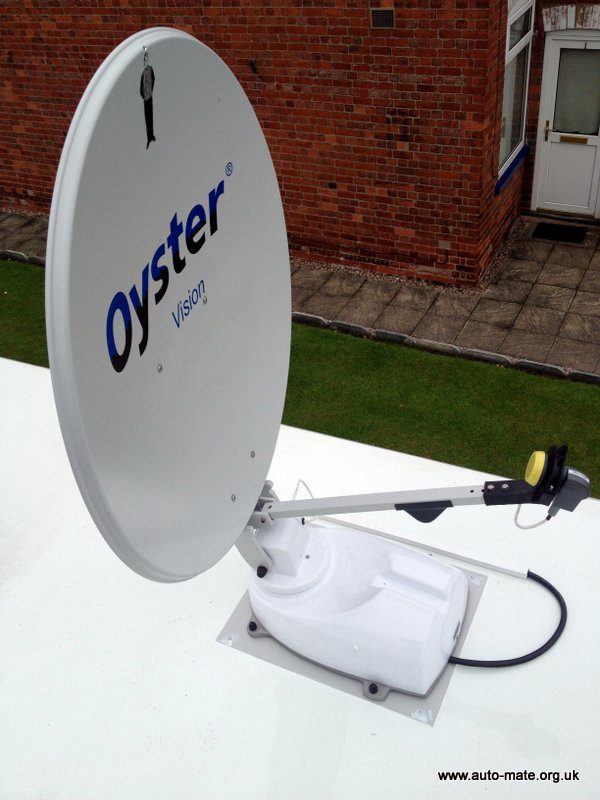 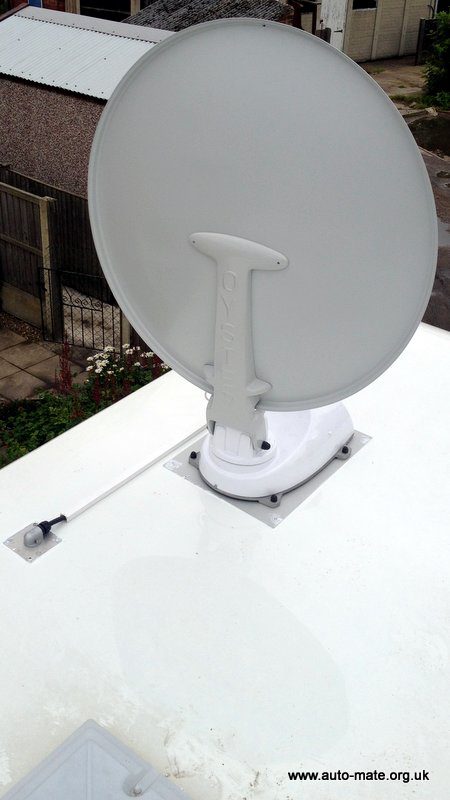 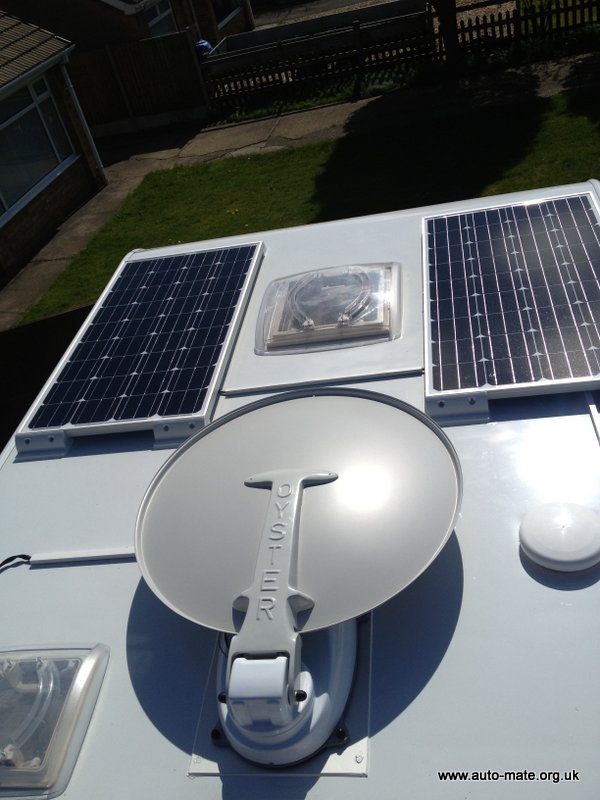 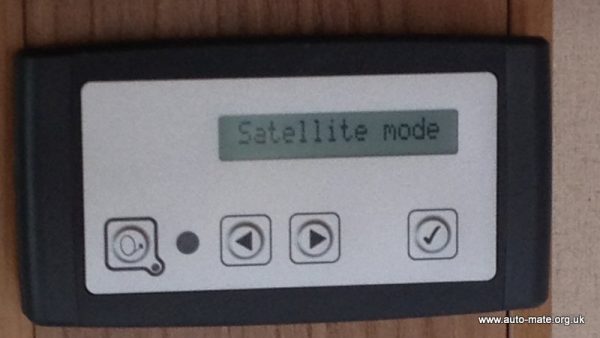 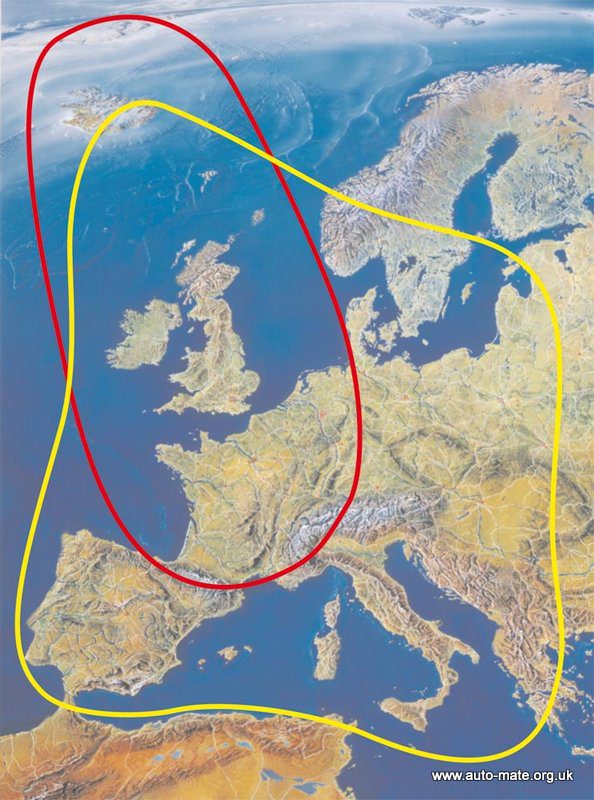 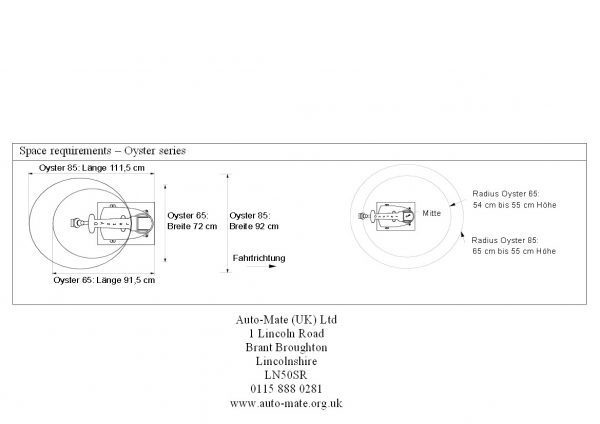 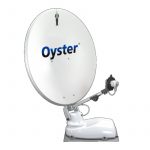 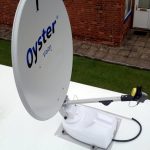 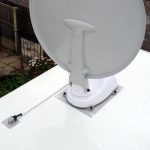 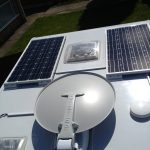 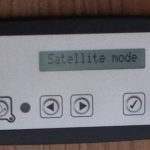 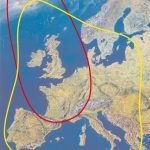 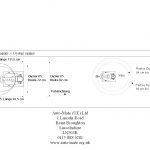 Oyster were one of the first companies to distribute automatic satellites throughout the UK. Leading the way for a number of years, Oyster have developed a reputation for a quality range of products that last. One-touch operation makes this system easy to set up. Simply elevate the dish and it will automatically search and find the signal in seconds.

The 85cm Dish will pick up most main UK channels as far south as the Spanish borders.

In addition, Oyster products come with a 3-year warranty.

Fitting for this product starts at £200 and will vary depending on vehicle type and travel. If you would like to enquire about having a product fitted by ourselves please fill out an enquiry form below. Once we have received your details a member of staff will contact you to discuss a quote for fitting.

Oyster Vision satellites, made by the German manufacturer Ten Haaft, are a well-established name in automatic satellites. They are well known throughout Europe and are probably one of the most commonly fitted systems in the UK.

All Oyster Satellite Systems come with a 3-year warranty as standard.

The Oyster Vision roof unit looks the same as it has for many years. The skeleton of the roof unit is an alloy cast frame encased in a plastic mould. Elevating the dish is a solid cast arm supporting the 65 or 85cm dish. Along with a number of bearings and gears, the drive is based on two Bosch motors one for elevation and one for rotation.

Inside are two control units, one is a hideaway box with all the connections for the dish. The other one is the display with buttons to control the dish. This display is connected with a ribbon cable to the hideaway box, allowing it to be located in an easy to reach place.

The new Oyster Vision III comes with a waterproof control board mounted in the roof unit and a different internal controller. This has enabled the main cable to have a smaller diameter than the earlier versions, making the cable less bulky and easier to shorten and hide.

Controlling the system is simple, utilising a one-touch operation to elevate the dish and start a search. The Vision 3 has a newly added feature,  “Location”. When traveling from country to country, the “location” option can be changed to speed up the search time, this gives the dish a head start when searching, allowing it to start a search at roughly the right elevation for the country you’re in.

To collapse the dish down, simply press the same button used to elevate the dish. As a fail-safe, should you forget to collapse the system down when you pull away, the satellite will automatically shut when the engine is started to prevent damage to the system.

Oyster has now released their new control panel, not only can it be recessed into a wall panel, but now it will take a SD card that will allow the customer to do their own software updates.

A twin LNB option will allow either two satellite boxes to be attached to the system, allowing two different channels to be received at the same time, or will allow you to use a decoder with a record function (eg. sky+ box) in order to be able to watch one channel and record another.

(A satellite box will be needed with this system in order to view satellite TV.)

Auto Mate are authorized dealers for Oyster, but we don’t just fit your Oyster Satellite Systems. We are willing to fit them, swap from one vehicle to another and we also offer a repair service.